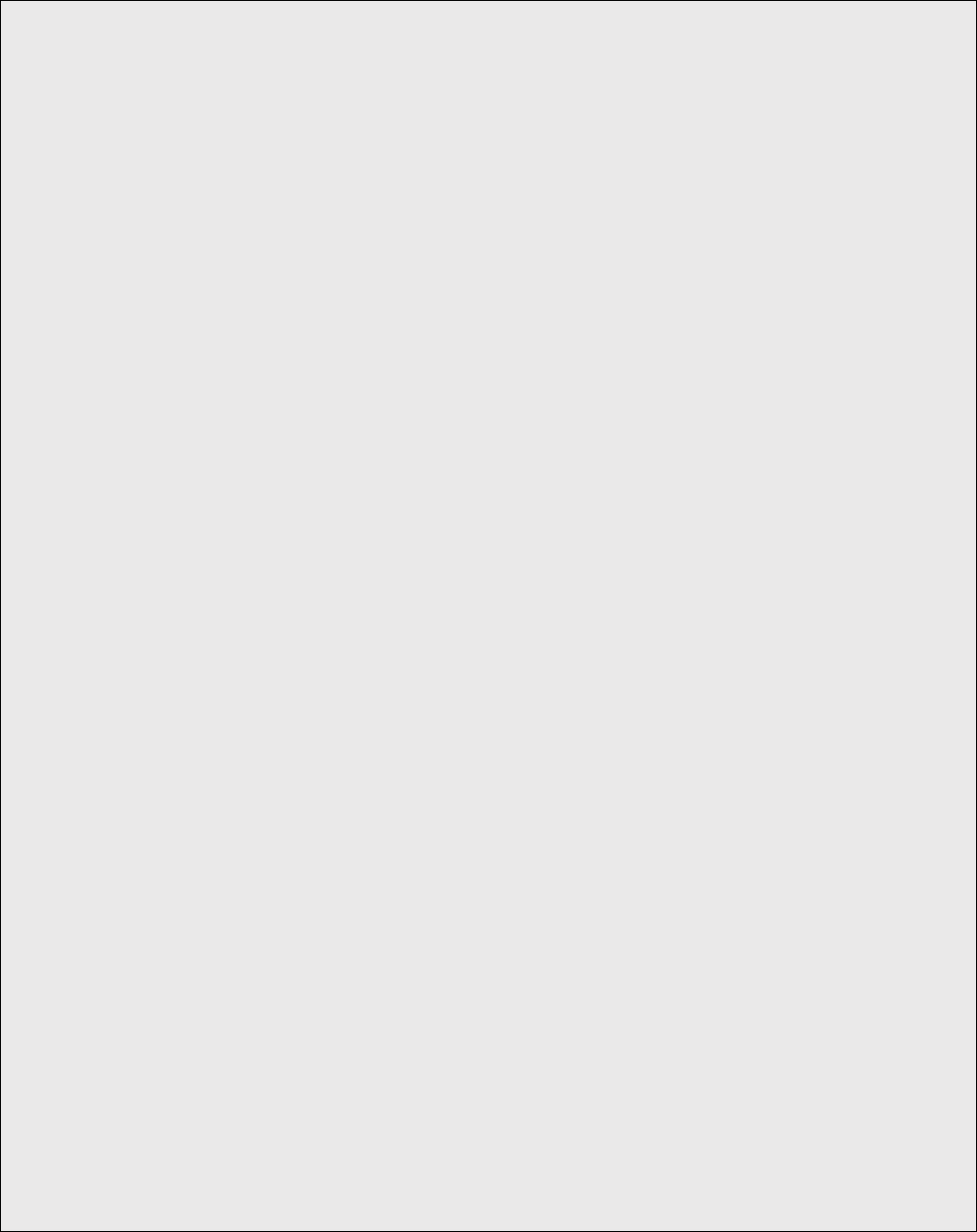 Please note this is a Monday to Saturday run.

Amanda and Elyot are divorced, and each has married  again  (to  Victor  and  Sibyl  respectively).  They  find  themselves,  on  their  respective honeymoons, in adjacent rooms at the same hotel. The reasons for their original attraction and for their parting rapidly become very clear, and equally clearly haven’t changed. The emotional and practical repercussions are both predictable and surprising, hilarious and  painful, and the characters move through a myriad of anger, passion, amusement, cynicism and manipulation. It’s described as a ‘comedy of  manners’, but it has a great deal more depth  than  that implies.

The four main characters all have substantial amounts to do and learn, and Elyot and Amanda carry the whole of the second act between them. The roles are not for the faint-hearted but are tremendously rewarding, full of hilarity, bitterness, elegance, passion, innocence and manipulation in equal measure.

A note on the playing style. While Coward’s brittle style is always a joy to play, the performances should not in any sense be mannered or pastiche; these are real, vivid, passionate  and troubled people, and we must believe in them as such.  The intention is to simplify the physical setting, making it far more stylised than literal;  to make  it much less specific to the period in which it was written; and  to remove  all references to smoking. Additionally, please note that while Coward’s music will be important, no characters need to perform a song (only to hum along on occasion); and that Elyot will not need to play the piano!

The ages of the four main characters are  fairly flexible. In the script, Elyot, Amanda and Victor are all referred to as being in their thirties, and Sybil is distinctly younger (specifically 23); but  it would work well with the three older characters being anywhere between early thirties and (if fairly glamorous and well-preserved) fifties  –  with Sibyl simply being ‘young’  –  which may not be so much in age as in personality; she is clearly less sophisticated and manipulative than Elyot and Amanda. As such, the balance of playing ages of the actors is a far more vital element in the casting than a fixed age range.

There is one more character: Louise, the French maid. She is described as ‘a frowsy looking girl’, but could be literally any age, from very young to very old and all points between.  She must be able to speak convincing French. It’s a tiny part, and would combine ideally with somebody who wished to stage manage (unless you are happy with a tiny cameo).

Rehearsals will begin on Monday 14 June.  As it’s a small cast, rehearsal dates will be agreed after casting. Generally Saturdays are avoided and Sunday afternoons and evenings are possible. Performers  should  be  prepared  for  a  technical  run  on Saturday  10  July,  and final  runs  and  dress  rehearsals  most  evenings  between  12  and  18  July.

Auditions will be held on  Wednesday 19 May at 7:30pm, with additional auditions / recalls taking place on Sunday 23  May  at 3:00pm. If any interested actors are unable to make either of those dates,  we  will  do  our  best  to  arrange  an  alternative.

If  you’d  like  to  audition,  please  email cassie@tillett.org.uk  and you’ll be sent full details of the audition pieces.  The script being used is  the  current  (red-and-white  cover)  version  available  from  Concord  Theatrical  (previously Samuel French).